MoneyAge has reported that changes made to how interest is taxed means that some savers will need to complete a tax return and pay tax due by 31 January 2018. 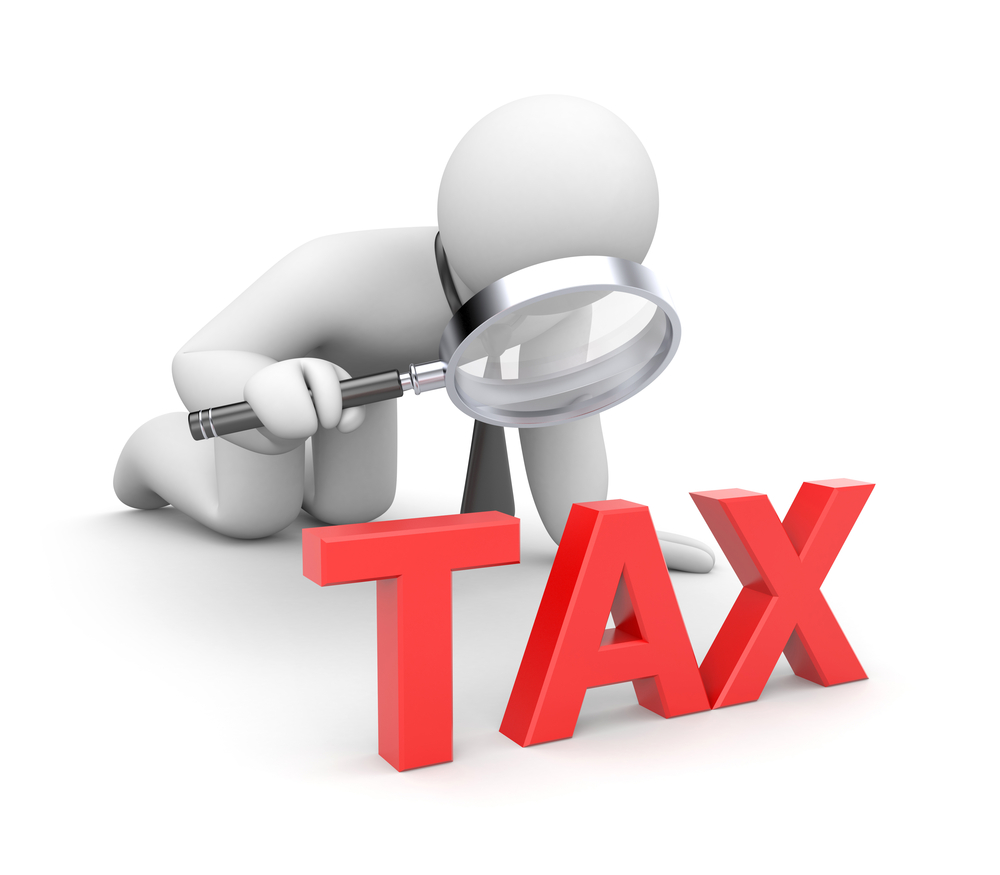 Since 6 April 2016, tax on interest is no longer deducted at 20% by banks and building societies. Instead taxpayers need to account for this to HMRC and pay any tax due on savings interest by the end of January, following the end of the tax year.

LEBC director of public policy Kay Ingram said: “If the interest earned exceeds individual allowances, HMRC must be told with any tax due being paid before 31 January. Not reporting this untaxed income and paying the tax due on time builds up a debt, and could result in interest and penalties being applied by HMRC.

“To avoid unnecessary tax on savings, it is worth making use of other allowances and different types of investment, which allow savers to keep more of their interest without tax becoming due. For example, Individual Savings Accounts, investment bonds issued by UK insurance companies and pension plans. If the excess over the allowance is small, making an equivalent gift to charity would also reduce the liability.”

This site uses Akismet to reduce spam. Learn how your comment data is processed.

Secure your financial future and ensure your investments continue to grow at their maximum potential. Find out more >>